What is the difference between an oxygen generator and a ventilator

Therefore, a ventilator and an oxygen oxygen are not the same thing. Ventilators help and replace our breathing, and oxygen generator improve our hypoxia. Ventilators cannot effectively improve the hypoxia state of the human body; and oxygen generators cannot replace spontaneous ventilation, but the two can be used in combination, especially in dealing with more serious diseases such as chronic obstructive pulmonary disease and heart failure, which can achieve ideal therapeutic effect! 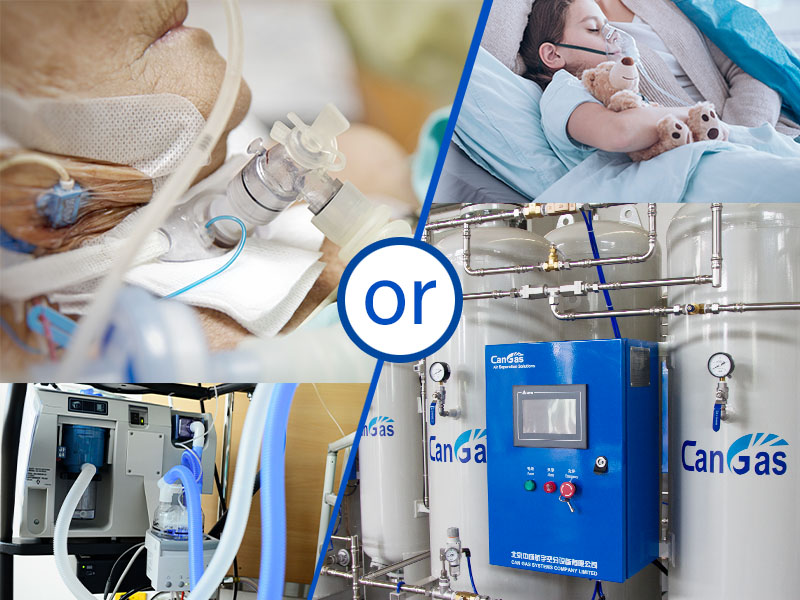 prevPrevious back nextA major milestone: Oxygen 93% is finally recognised as medically equivalent to Oxygen 99% / 99.5%
×
Dear customer who is interested to be CAN GAS distributor, kindly fill in the blanks below and we’ll start evaluation right away.