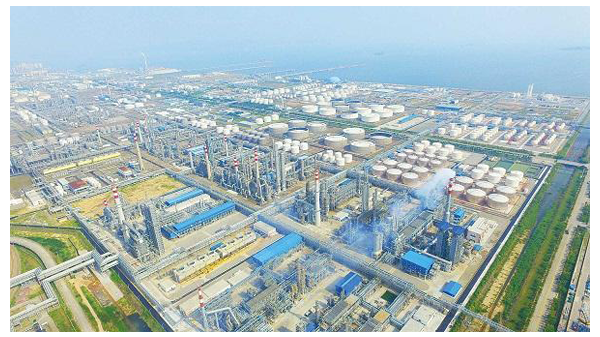 As an inert gas, nitrogen offers a wide range of capabilities to the oil, gas and petrochemical industries, and is used predominantly during plant commissioning, maintenance, shutdown and start-up preparations, nitrogen purging, blanketing and subsequent nitrogen leak testing forming a critical path to the success of any project. 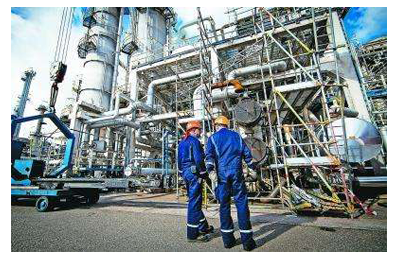 Nitrogen availability for both project work and ongoing operations has therefore become critically important. As many oil and gas projects are based in remote locations, deliveries of nitrogen to the point-of-use is a major undertaking. With the advent of low cost and reliable nitrogen gas production using air separation in the gaseous phase many oil and gas projects have opted for in-situ nitrogen generation.

Nitrogen has various applications in the oil and gas and petrochemical industry, including those described below.

Blanketing of tanks and tankers

Many hydrocarbons and chemicals are volatile and extremely reactive with oxygen. While processing, storing and transporting these liquids, it is necessary to displace any atmospheric oxygen in the headspace by blanketing with inert gas such as nitrogen. 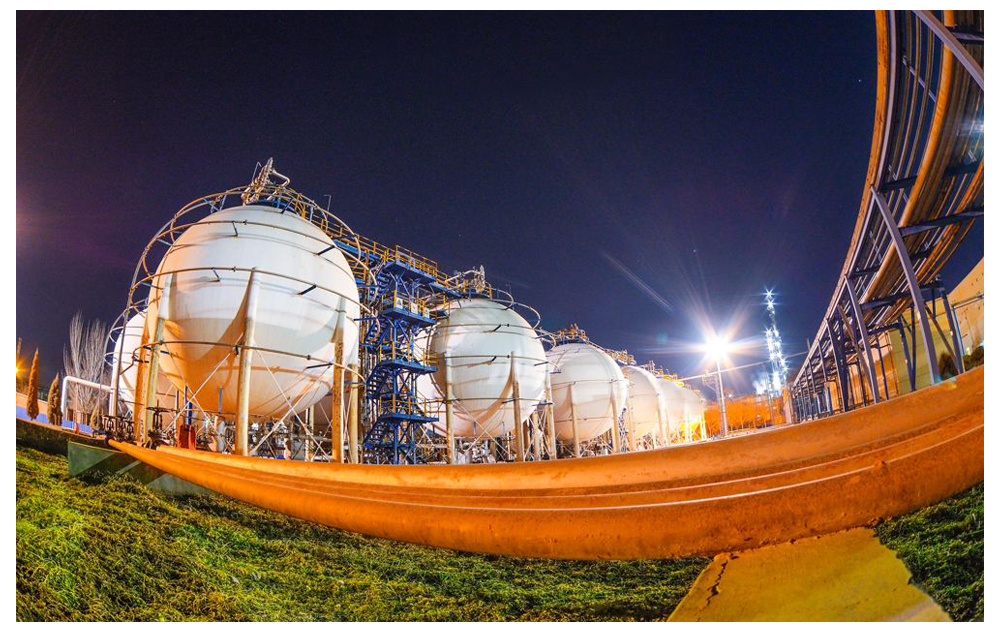 Nitrogen purging is an industry standard technique for the replacement of a hazardous or undesirable atmosphere with an inert dry atmosphere. The two most common methods of purging are displacement and dilution. The geometry of the process system determines which method is used. For simple systems, displacement purging is often more effective in terms of time and costs. While for complex systems, dilution purging is applied out of the same purposes.

When hydrostatic testing is impossible, components or systems are tested with nitrogen. However, system design specifications must be reviewed and detailed risk analysis completed before testing with compressible medium.

During refinery shut down, it is desirable to reduce the temperature of process catalysts as quickly as possible. Large volumes of nitrogen can be pumped by pumping equipment to assist in the cooling process and in this way valuable hours of shutdown time will be saved.

Nitrogen foam inert is a simple buteffective process that enables hot work to be carried out on hydrocarbon handling systems in complete safety. The nitrogen foam is injected into a process system at low-point and allowed to completely fill the vessel and pipework, rendering the internal atmosphere inert.

Send an inquiry
prevPrevious back nextPharmaceuticals
×
SEND AN INQUIRY
×
Dear customer who is interested to be CAN GAS distributor, kindly fill in the blanks below and we’ll start evaluation right away.